I’ve been a fan of card games for many years. Not so much in the Poker or Twenty-One direction, but more in the Magic: the Gathering or Dominion direction. And while I’ve always found Magic: the Gathering Online to be an interesting idea, the client that was released never really captured the PC gamer in me. When games like Hearthstone started to come out I got really excited again as I felt game makers were concentrating on how to turn these types of card games into great PC games as well. 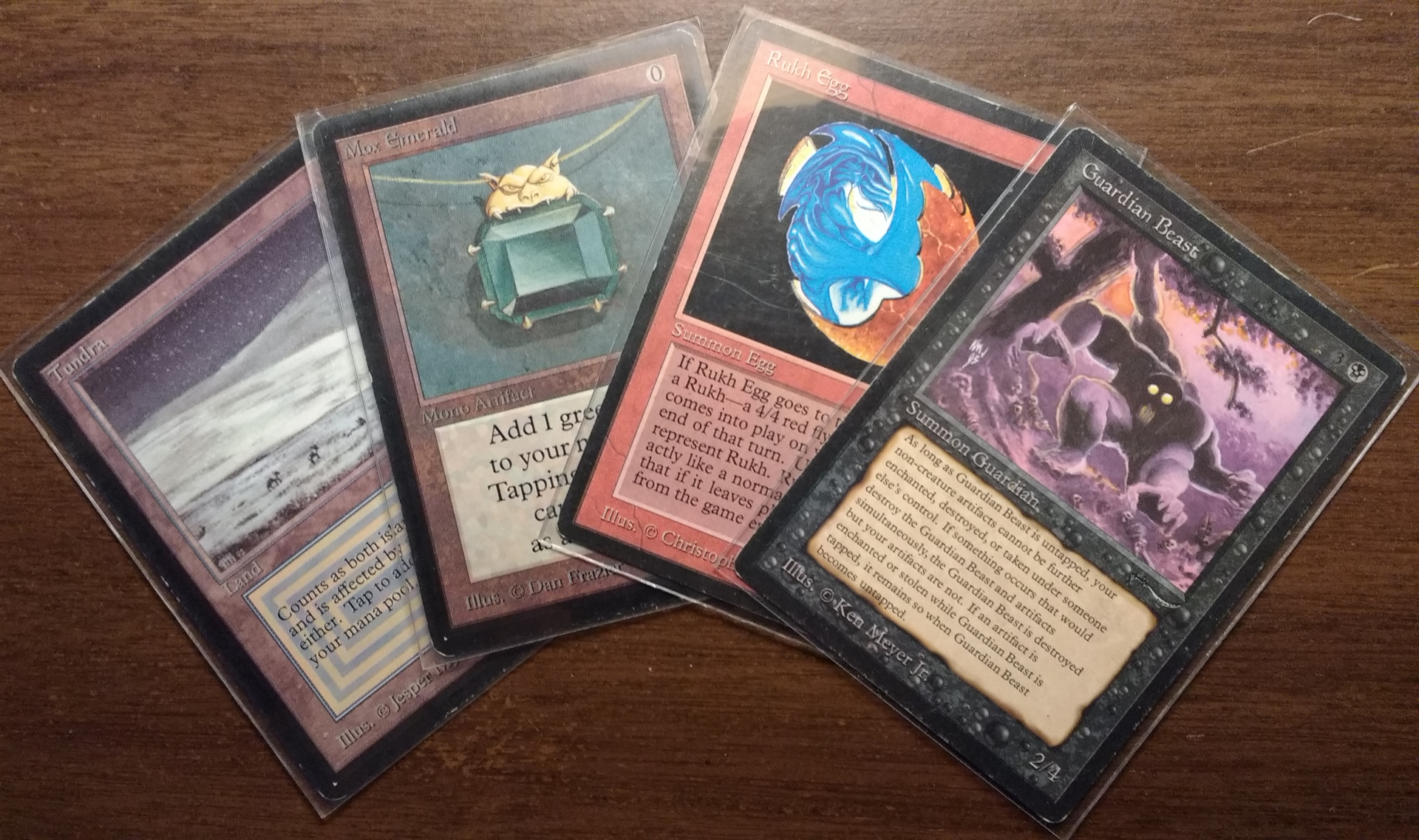 I give a lot of credit to the game developers out there, I think there has been a great deal of innovation and care put into the user experience on most of the card games that have come out over the last few years. There is a great evenness of experience where things mostly work the way I expect and it becomes easier to lern new games and mechanics because of this. Additionally, the visual and audio art for most of these games is deliciously appealing. But I do feel there is something lacking that would take these games to the next level.

When I first started playing Magic: the Gathering the biggest draw for me by far was the social aspect of the game. My friends would gather and we would talk about the cards, make decks, swap ideas, and play many games all while keeping the spirit and mood of the event lively and positive. Sure, there were times when people got competitive and would be upset when things didn’t go their way, but this was all in good nature.

As I have been playing these new online games, and have been getting back into Magic through their Arena game after at least a 20 year hiatus, one thing that I have found most lacking is the social aspect. The entire game is now reduced to a series of cool, clean mechanics where I am queued up to face the next opponent. The interaction is crafted to be an experience of pure gameplay with minimal social interaction, which I can understand given the nature of many online communities! But all of this really kills the fun and experience of the game for me, and I find myself turned away as both a player and a potential customer of some great game developers.

How to make it right.

Bring the community back into the game.

I’ve played enough online games to know that these game developers have all the resources ready and canned to create awesome online communities in their games. Why not bring these technologies to the world of card games?

Here are my prescriptions:

I’m hopeful for the future.

I really hope the big game developers will start to pay more attention to the social aspect of their games. But even if they don’t, I am hopeful that the smaller game developers are looking at this and will bring it back into the games they are making. I really feel like we are due for a resergence of the social-inspired themes that helped turn the original MUDs into games like Everquest and Dark Age of Camelot which were fan favorites for the strength of community around them. The same could happen for card games, and I hope it does.